Hermes - The Gift of Time Exhibition

Back in 2011, I was staying near the Tanjong Pagar Railway Station, a railway that took travellers from Singapore to Malaysia. It was closed in May 2011, so I never really had an opportunity to explore it.

Every now and then, the facility is opened for various events and functions. Sometimes private, sometimes public.

It's been quite some time now, but digging through some old photos I found some nice glimpses of the Tanjong Pagar Railway Station when they opened it up for what they called the "Hermes - Gift of Time Exhibition".

It's a "circular walk-through display representing time, American artist Hilton McConnico, scenographer, poet and long-time partner of Hermès, tells the story of Hermès time through poetic displays tinted with light humour, variety of colours and a series of sensory discoveries."

I took some nice photos from the exhibition, although the focus is mainly on the Tanjong Pagar Railway Station as it is now - after it's closure. 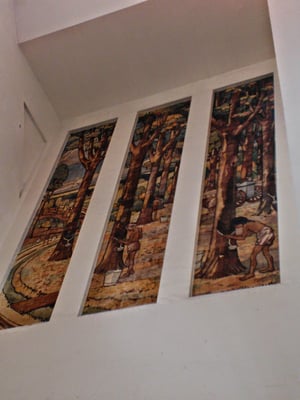 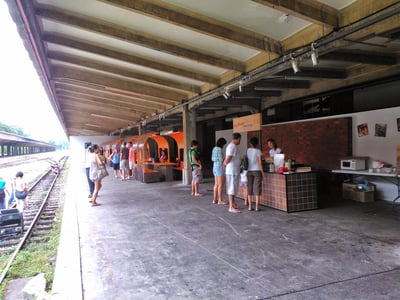 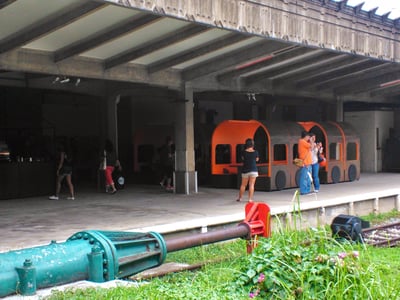 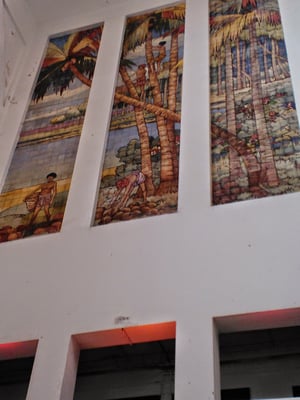 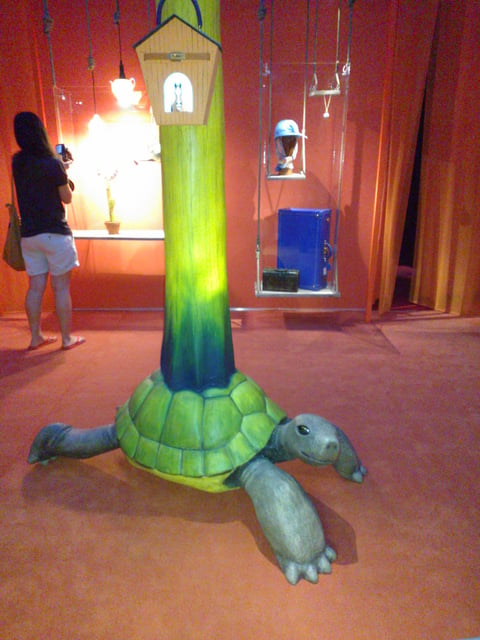 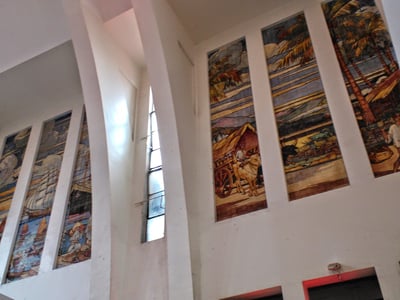 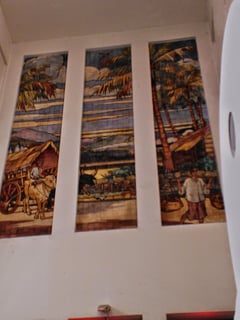 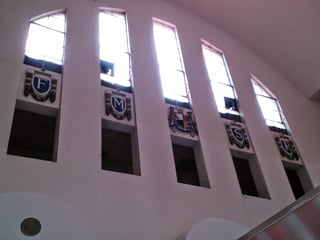 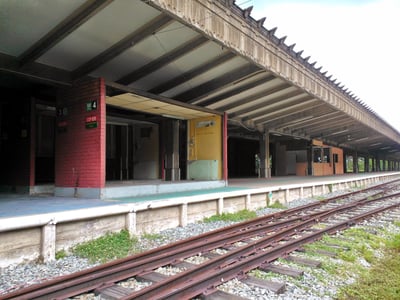 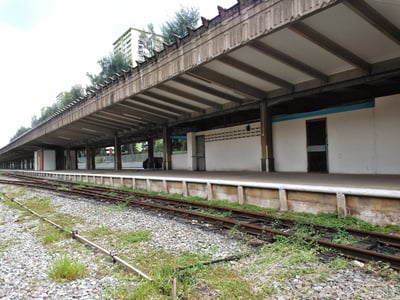