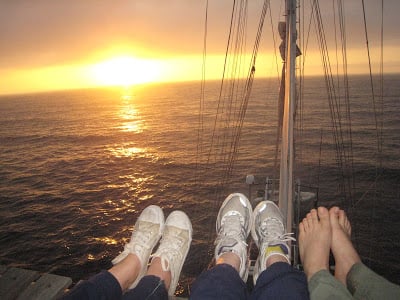 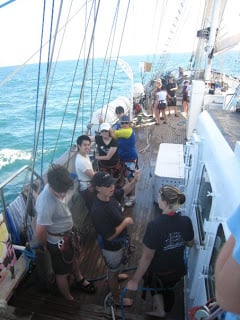 What is the Young Endeavour Vovage program about?

The Young Endeavour voyage provides an opportunity for 16-23 year olds who would otherwise not have had the opportunity to learn all that is required to sail a square-rigged vessel, including helming, navigation, rope handling, working aloft and even command. Individuals come together from across the country and it is often on the trip that we make new friends as we each develop our teamwork, leadership and communication skills. 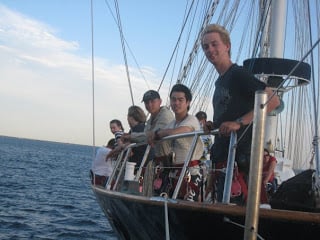 The entire voyage was fantastic and I found the challenges on the voyage were also the highlights of
the voyage and these included: 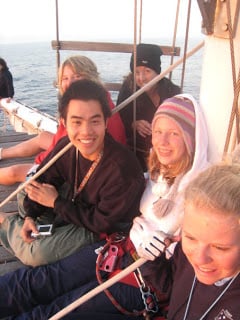 Was it what I was expecting?
I didn’t expect to leave the ship, but thought it was an endless trip at sea from start to finish, it
turned out we hit land more often than I realised. Visiting Eden, NSW first, Normans Bay (and Mt
Oberon in mine and two others case), Wilsons Prom and Rye Beach for a funny Rye assault row boat
activity.