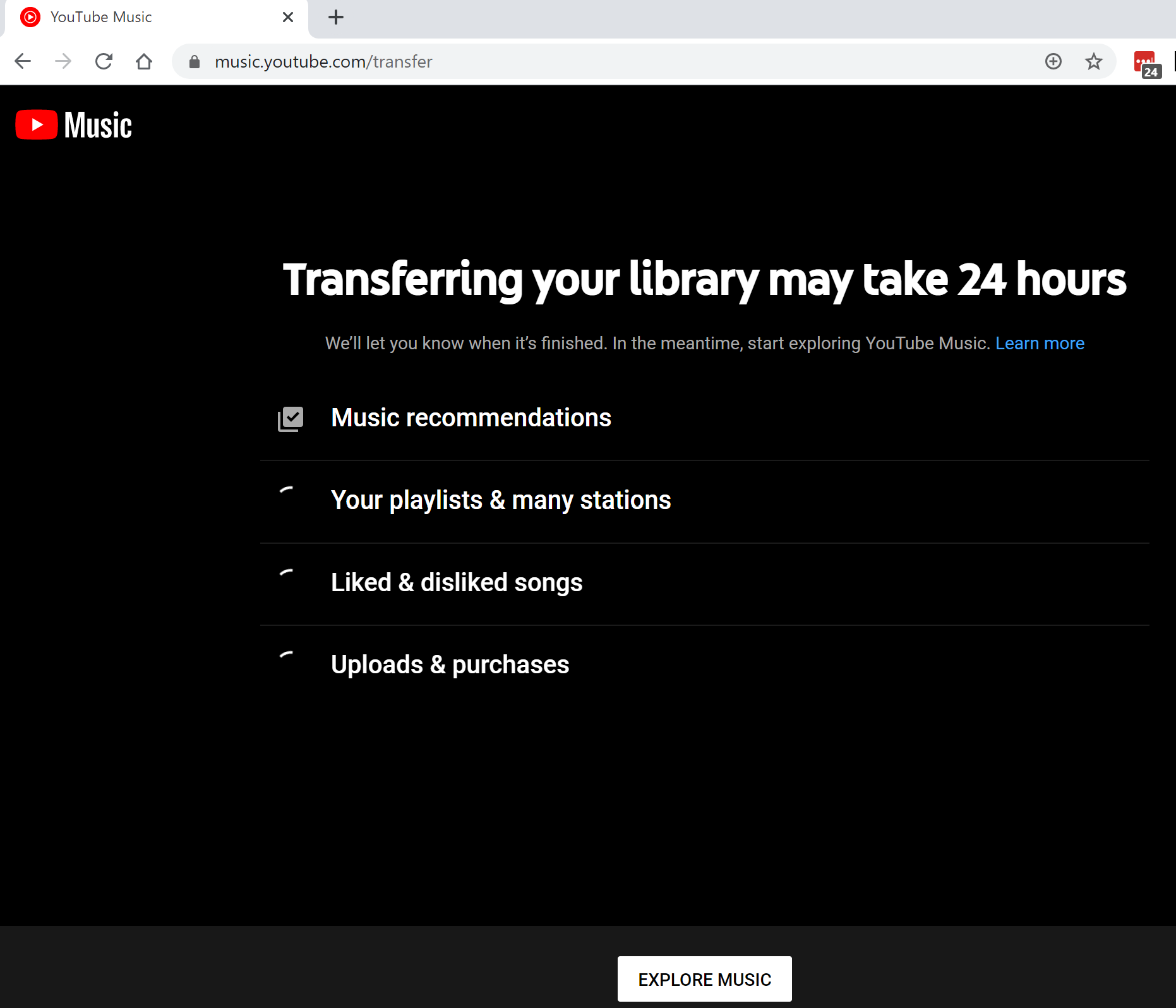 You may have received an email from Google that is informing you that Google Play Music is going away soon, and that you can transfer your music to YouTube Music and/or download your music.

Here is a guide on how to transfer your music from Google Play Music to Google YouTube Music.

END_OF_DOCUMENT_TOKEN_TO_BE_REPLACED 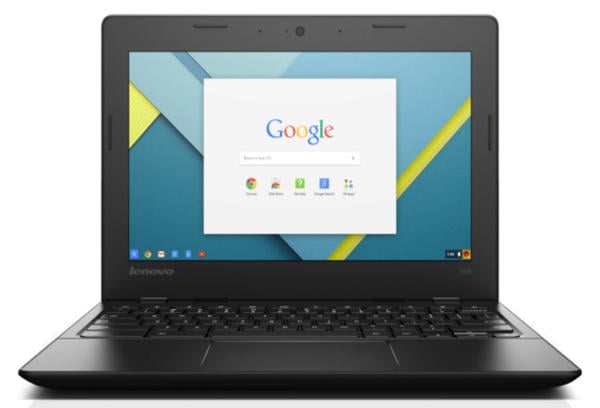 CloudReady licenses are delivered via an online download. Using the instructions below and shared by Neverware, you may create as many USB installation sticks as needed. Installation takes less than 20 minutes per computer.
END_OF_DOCUMENT_TOKEN_TO_BE_REPLACED
All posts Next